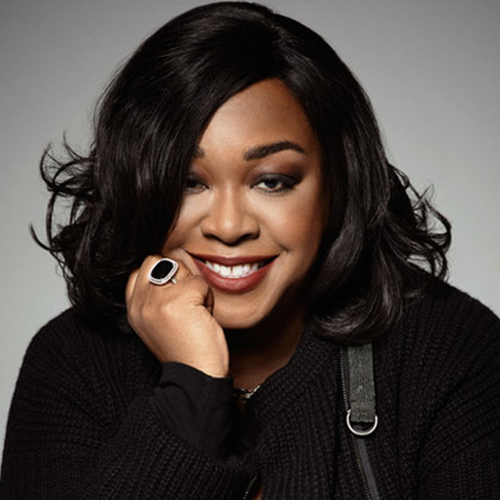 Seems like now is the worst time to be a woman. Politics in America is taking a backward step on women’s health rights and society is only just beginning to wake up to how rife harassment of any kind is for women. LGBTQ rights worldwide are under threat after finally having made some headway to acceptance. There’s fat-shaming and slut-shaming, mansplaining, gamergate and… I am of generation X, the Apathetic generation, the generation who grew up having no idols and no heroes. The “Greed is Good”/Yuppie Generation, of who Trump was the morally bankrupt God, paved the way for the jaded generations from then up till now. There is nothing that says as X, Y or Millennials have to remain apathetic snowflakes. Activism can be embraced at any time of life.

To start we need Heroes. I mean Big Damn Heroes. Starting with today we are going to highlight people we think are living inspirations who are changing the hearts and minds of society at large by their actions and works. Being inclusive, Woman Crush Wednesdays will also cover LGBTQ persons and men. 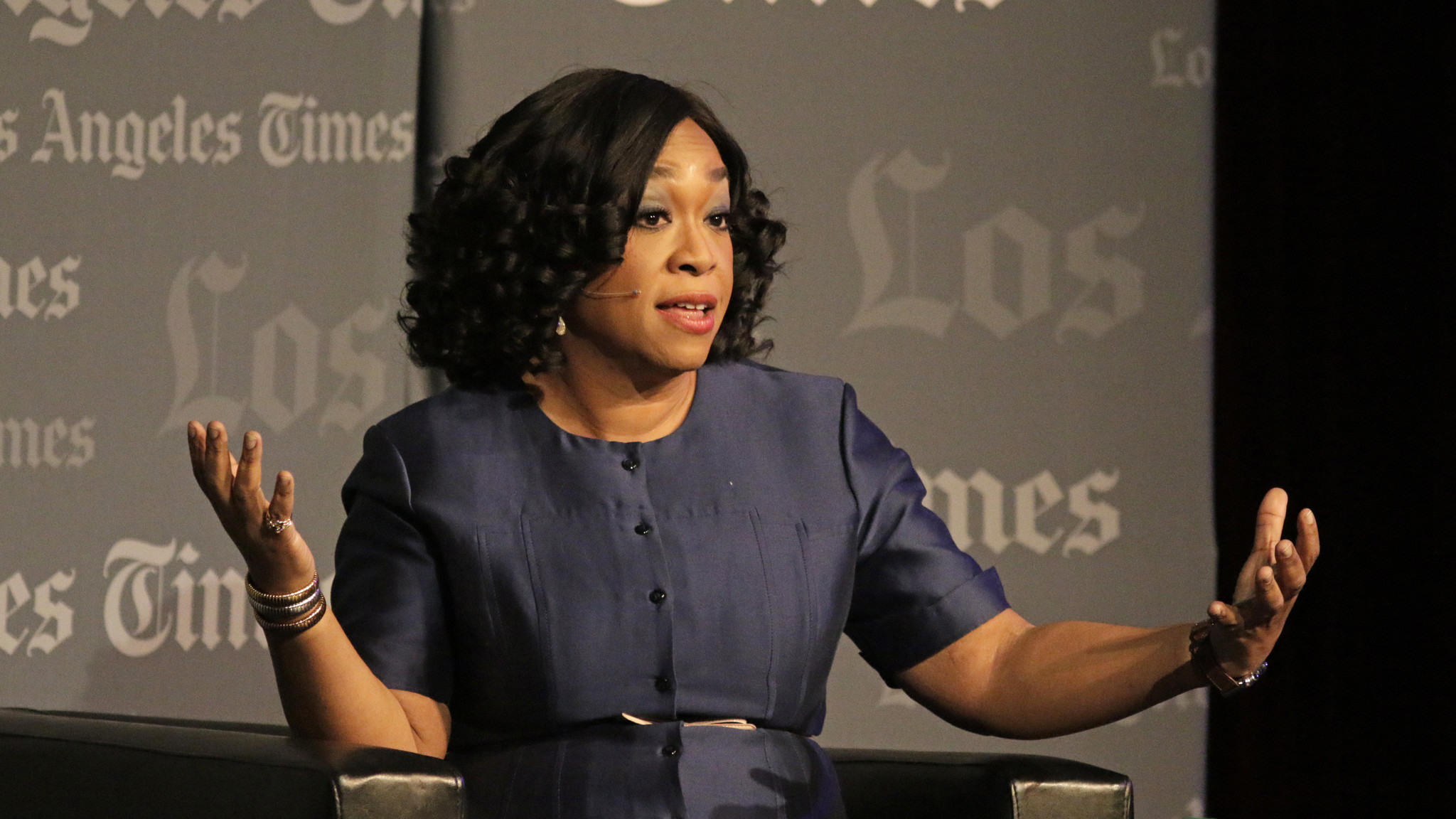 Shondra Rhimes is the creator, head writer, and executive producer of the television dramas Grey’s Anatomy,  Scandal, and  How to Get Away with Murder. As a woman of colour she has made it to the top of the food chain in US prime time television. She is a powerhouse and a hitmaker and her shows are syndicated and viewed faithfully throughout the world. You can read up on the basics here. Why I think she is our first hero has nothing to do with awards.

In all of her series race is never mentioned outside of a character’s personal story arc. There are no token black people. Every character is there on their personal merit and importance to the cast/story dynamic. In the first season Grey’s Anatomy introduced Miranda Bailey, a short, fat, black woman, tough as nails, an excellent surgeon, and in charge. She had respect because she earned it, and no mention is made of her ethnicity or weight or gender. In fact, her nickname was “The Nazi”. Rhimes allows her characters to be badass – not tropes.

“I am going to walk in there and tell the truth. I deserve it and if any one of them has the misguided impression that there is any choice at all in this matter, I will set that person on the righteous path before he or she can reveal him or herself as a moron.” — Miranda Bailey

Second up is Calliope Iphegenia “Callie” Torres, one of the first plus-sized women on TV purposefully depicted as sexy as hell!  A couple of years into the series she also becomes an icon for bi-women with an LGBTQ story arch that helps to define her relationships, but by then Callie’s personality and professionalism have been established. Her “sexy” isn’t voyeuristic in the “hur hur” male idiot sense. She is a relatable person.

“There comes a point where you have to suck it up and stop whining and start living.” – Callie Torres 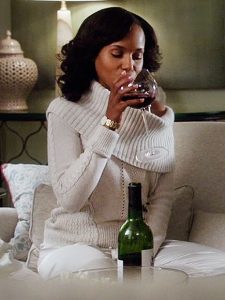 Yes. Olivia Pope is my spirit animal. While Scandal is a show that deals with high fantasy in the realm of conspiracy theory and politics, Rhimes uses her series to make sharp commentary on relevant issues. She introduces LGBTQ characters with long-running story arcs that aren’t just fixed in an episode. Shows the deeply dark underbelly of the machinations of political elections and what people won’t or will do to get ahead. What I have noticed since the election are the subtly interwoven story arcs that protest actions taken by the government today; healthcare, insurance, immigration, gerrymandering, imbalance of power between the haves and the will never have. TV is increasingly becoming the subversive voice of the marginalised. Rhimes is masterfully walking a thin line between outspoken and subliminal. You can ignore what is right in front of you as your news and social media feeds are highly segregated for your personal political content – our favourite shows are there passing on the message of strength and hope.

“I am not the girl the guy gets at the end of the movie. I am not a fantasy. If you want me, earn me.” – Olivia Pope

With Rhimes latest offering we see her remake the Italian Renaissance with Still Star-Crossed (created by Heather Mitchell and written by Melinda Taub). The series mixes races, storylines and really bad costumes to tear down our traditional ideas of Shakespeare and West Side story gang warfare to focus on the individual and their personal motivations. If anything it shows that if we don’t learn from history, we are doomed to repeat it. Maybe if we can finally throw off the same prejudices felt by the Montagues and Capulets – maybe we aren’t eternally doomed. Reading in too much?

Can’t finish without mentioning How To Get Away With Murder which provided the platform and opportunity for Viola Davis to become the first woman of colour to win an Emmy for Best Female Performance. 2017 right?

We think of all of these characters as real living people, believable. I often have to take a step and remember that they are fictitious. Shondra Rhimes masterminded all of these amazing inspirational characters and by forcing them out there onto our screens is helping to change the collective psyche and worldwide view of women; fat, of all races, bossy, brilliant, STRONG, amazing, and tired of your sh*t. In offering us make-believe heroes, she is inspiring people to find those qualities in themselves. 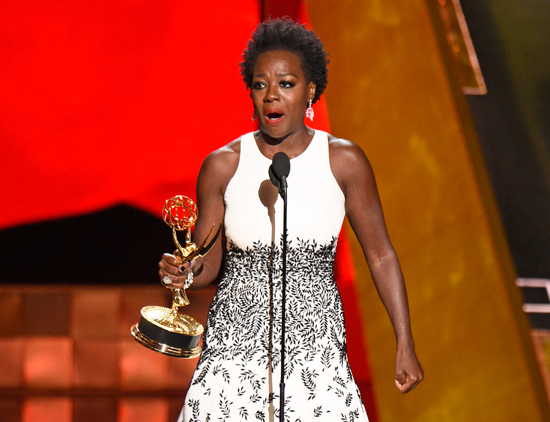